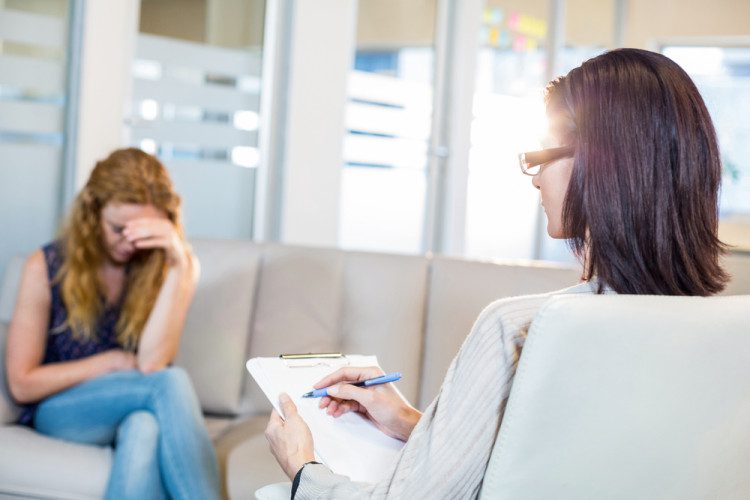 In the United States, there is a question of who receives better medical care; those referred to as “addicts” or those referred to as “someone with substance use problems.” Naturally, both names refer to the same thing functionally. But there is an issue that poses something of a dilemma in the realm of alcohol and drug addiction medicine. Many people who seek addiction therapy are met with harsh, stigmatizing labels that many Americans don’t think twice about: words like addict, alcoholic, junkie, abuser, or worse. This is despite the fact that drugs and alcohol claim 200,000 lives each year.

Studies have surfaced, demonstrating that even simple word choices can significantly impact how medical personnel sees their patients and, consequently, the care they provide. And in recent years, a combination of medical professionals, recovery advocates, researchers, and even government officials have advocated for replacing derogatory labels like “addict” with terminology that recognizes alcohol and drug addiction as a medical problem and the humanity of those who experience it.

“Words matter tremendously, and much of the language we use when we talk about addiction is very dissimilar from the language we use for other health conditions,” said Sarah Wakeman, the medical director of the Massachusetts General Hospital Substance Use Disorder Initiative. “Many of the words that are commonplace when talking about addiction are incredibly pejorative and stigmatizing.”

Language has an effect; it has an impact on how people feel, how they think, and how they are inclined to make judgments. All that’s being asked is that people change the terminology they employ so that patients struggling with addiction can be put in a position to succeed in the system.

Efforts to alter the names have been ongoing for more than 15 years. At the time Delaware Senator Joe Biden wrote the first bill submitted to Congress in 2007. More indications of change have emerged since Biden entered office: For the first time this year, the White House suggested altering the word “abuse” in National Institute on Drug Abuse (NIDA) and Substance Abuse and Mental Health Services (SAMHSA) to “use” instead. The modifications were included in funding bills for 2023 by House and Senate members, but Congress has yet to agree on a final version; therefore, the agencies’ names are still in effect.

In a short time, we’ve made some tremendous progress. However,聽 there is a long way to go because it still reflects the level of stigma present in our culture. 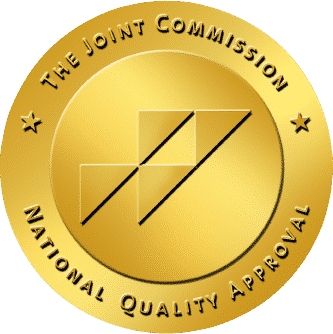