Why DUI Programs Are Suggested? 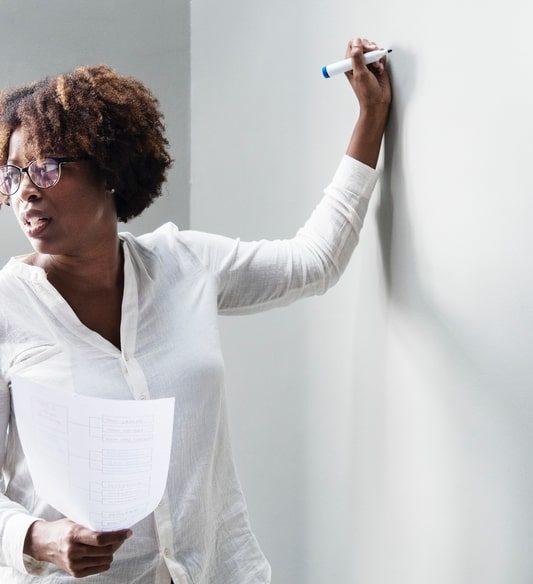 The case of driving under drug or alcohol influence is a serious charge. Hence, now the governments recommend attending DUI School to reduce the risk of going inebriated because neither the government wants to risk you nor anyone else because of such negligence.

A DUI charge can also result in canceling your license. Moreover, such serious issues can be avoided. However, these stay on your record for a longer time. And, if you are found guilty of doing such activities more than once, it can also cause severe penalties along with long jail time or imprisonment.

So, DUI programs are usually suggested to reduce the risk of similar incidences. In such programs, your addiction rate is examined, and the treatment is indicated according to that. The rate of risk differs from low to high. There are some advice for behaving or handling the evaluations.

Dos and Don鈥檛s of Evaluation

Even if you feel defensive or you are feeling stressed with an urge to lie to prove your innocence. Just don鈥檛 do that. Lying in the evaluations cannot help you avoid the charges. Instead, it can increase the chances of potential harm.

Lying or whitewashing your present scenario will also harm you in the long run. As in the DUI programs, they usually assess your past behavior and give you advice or suggestion in recovering with the chances of reducing the risk.

The evaluation and programs are suggested to help you recover and don鈥檛 repeat the offense. Sitting in jail is way better than attending a DUI program and cooperating with it. If you are a heavy drinker, you might feel the urge to get intoxicated.

But, don鈥檛 do that; it can risk you in severe charges. Instead, calmly co-operate with the professional in your session, take the educational treatment seriously with the group tasks.

4 thoughts on “Why DUI Programs Are Suggested?”